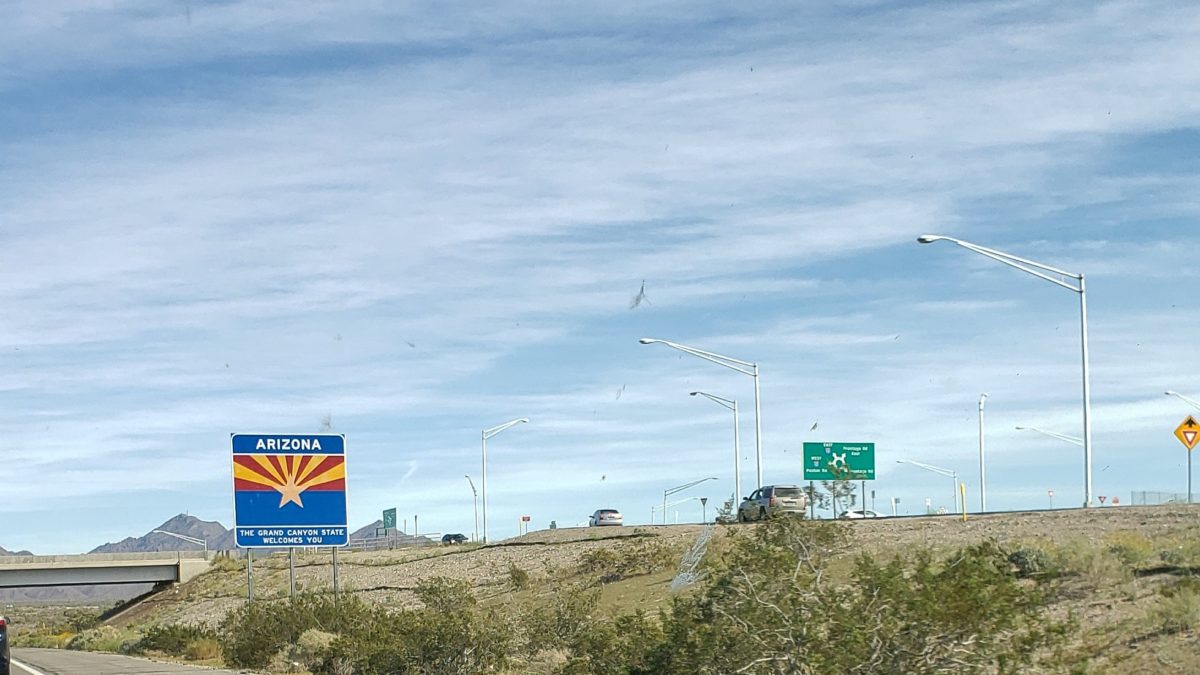 Things I Learned In My First Month of Living in Arizona

April 2019 we made the big move from Seattle, Washington to Scottsdale, Arizona. We’ve met a ton of people who’ve been willing to impart their knowledge on us – which we’ve been really grateful for!

Here is what I learned in my first month living in Arizona:

How to Plan a Vacation That Leaves Room for Spontaneity

Tips on Renting a Houseboat in Seattle

I’m Liz Filion – I believe in chasing life outdoors by land & water. I’m a recent transplant to sunny Arizona all the way from the state of Washington. Wherever life takes me, my heart will always be anchored in the evergreens of the pacific northwest. I'm a runner, standup paddleboarder, and avid believer in seeking out adventure.

Our First Monsoon in Arizona

Our First Monsoon in Arizona

Tips on Renting a Houseboat in Seattle